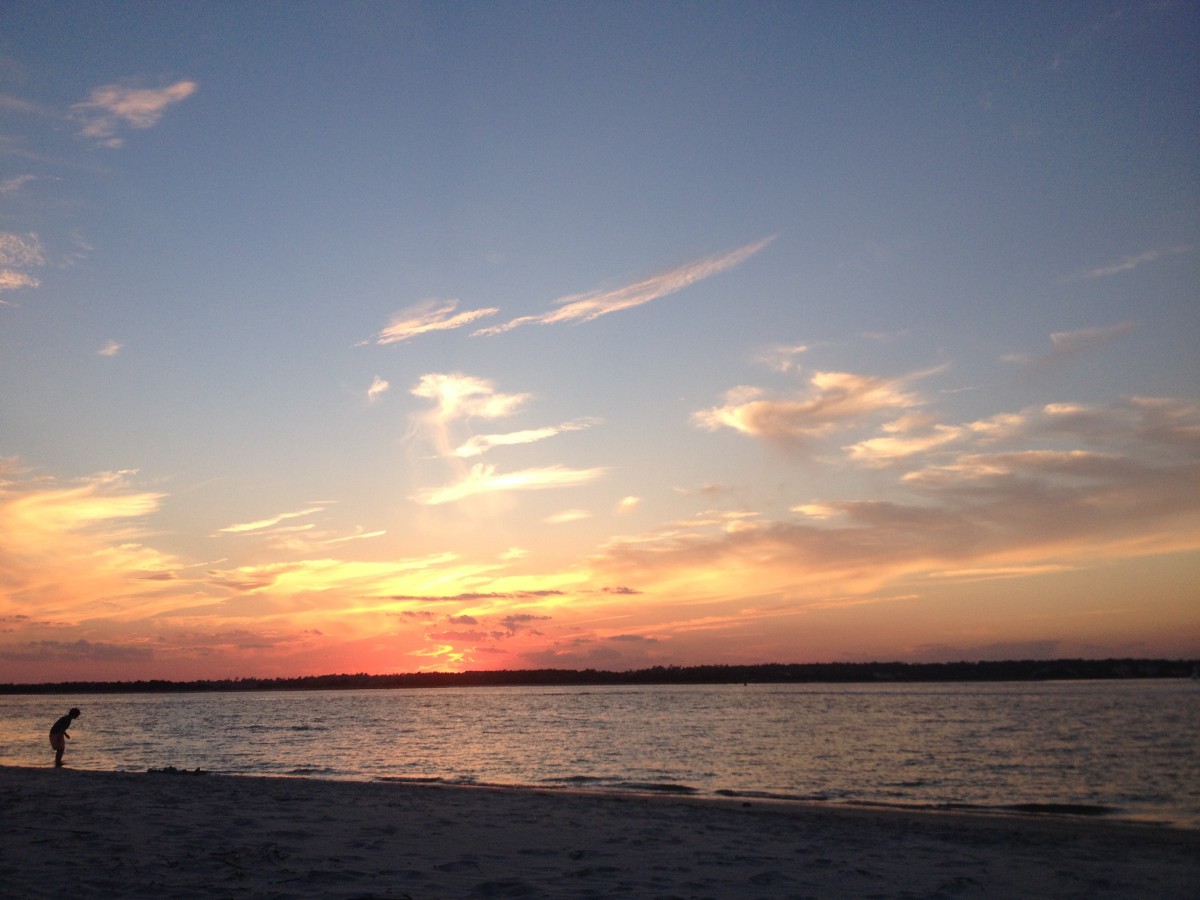 A Tale of Two Funerals

Dying has been on my mind lately. Specifically I’ve pondered the disparity, at the end of life, between a person who knows the Lord and a person who doesn’t. Not only has my relationship with the Lord added unimaginable value to my life on earth, I also know I’ll live with Him eternally after death. Those without Jesus have no such future. How can we lovingly convey to folks, while you’re still breathing there’s hope? Surrendering to Jesus changes everything forever.

In a chat with a good friend, she told me about a funeral she’d just attended. “It seemed futile. People were depressed and hopeless.” The deceased person was an atheist. Nice stories were shared about him and his accomplishments. The collective of kind words was his reward. Some family members were distraught because he died in a hospital. “He always wanted to be home when he died.” Even the young children sensed the sad finality. There was no talk of heaven and nothing to look forward to. Without belief in God, where does one find hope?

How we live matters. If we’re Christ followers, we’ll live forever with Him. Our greatest hope is to pass our heavenly inheritance along to other people, especially our family. People without hope in eternal life with Christ, leave memories that won’t last forever.

When I attend an unbeliever’s funeral, I hope the person has believed in Christ even at the end of life. It can happen, as we read about the criminal hanging on a cross near Jesus.

The thief who’s about to die on a cross acknowledges Jesus.

“Remember me when you come into your Kingdom.” Jesus answers, “I assure you, today you will be with me in paradise.”

Here’s the amazing thing about being a Christian and eventually ending up in heaven: you don’t need to jump over hurdles, keep certain laws or complete a checklist of good deeds. You just have to believe in Jesus and pledge your life to Him. When I did that, I felt great relief to know Someone other than me was in charge.

Many miles away from my friend, I also attended a funeral. Guests, including men, wore pink because it was the favorite color of the woman honored. What happier hue could represent such a vibrant person? The church brimmed with a beautiful assortment of people from all ages and backgrounds. The atmosphere was tearful yet jovial and full of chatter. I felt something like relief for our friend who’d lived a very difficult life and now, I believed, was completely healed in heaven. She was honored for her conquering spirit and loving personality. The occasion was filled with a festive spirit, rather than finality and sadness. She had lived victoriously with a debilitating form of arthritis for over fifty years. A slew of people with tears pouring, shared anecdotes. Many were funny. Those who spoke were close friends, mostly young people. They’d shared her home and given her 24/7 care. She depended on them to tie her shoes, cook and a multitude of other tasks. In her home, they had a nice spot to live and became family. Until they spoke, I had no idea how awful her physical pain had been. She’d endured so much behind her happy demeanor.

The hurdles she overcame and goals she accomplished could not have been achieved by a mere woman. She graduated from college, drove a car independently and completed a long career as a school counselor.

Her funeral was a time of gratitude. Upraised hands praised God in the full sanctuary, as we sang amazing worship songs. We celebrated the good life she exemplified, the way she influenced and helped people and the complete life she will enjoy for eternity.

Hardship often prepares an ordinary person for an extraordinary destiny.

I didn’t follow Jesus fifty years ago because I was afraid to die. I wasn’t swayed by an advertisement for heaven. I was drawn to Him because the Christians around me seemed to be happier and have more purpose than I did. I wanted to experience that kind of life.

Why do I speak so blithely and even naively about heaven? I haven’t been there, so how could I possibly know what it’s like, or if it even exists? First, I have faith in God that He’s who the Bible says He is. Secondly, I enjoy an intimate friendship with Jesus. By means of the Holy Spirit, who was sent to us after Jesus departed from the earth, we have access to the Father, Son and Holy Spirit. Jesus conquered death and paid the penalty we owed for our sins. Because He came back to life after He died, Christians will also live forever.

Through Christ you have come to trust in God and you have placed your faith and hope in God because he raised Christ from the dead and gave him great glory. You were cleansed from your sins when you obeyed the truth, so now you must show sincere love to each other as brothers and sisters. Love each other deeply with your heart. For you have been born again, but not to a life that will quickly end. Your new life will last forever because it comes from the eternal, living word of God.

As the scriptures say, “People are like grass; their beauty is like a flower in the field. The grass withers and the flower fades. But the word of the Lord remains forever.” And that word is the Good News that was preached to you.

The apostle Peter who authored this New Testament letter, was a personal friend and disciple of Jesus. He followed Jesus as he preached the kingdom of God. Peter was an eyewitness to Jesus’ resurrection from death. To believe what he wrote doesn’t take a stretch of my imagination.

We spend our years with sighing; it is a valley of tears; but death is the funeral of all our sorrows.