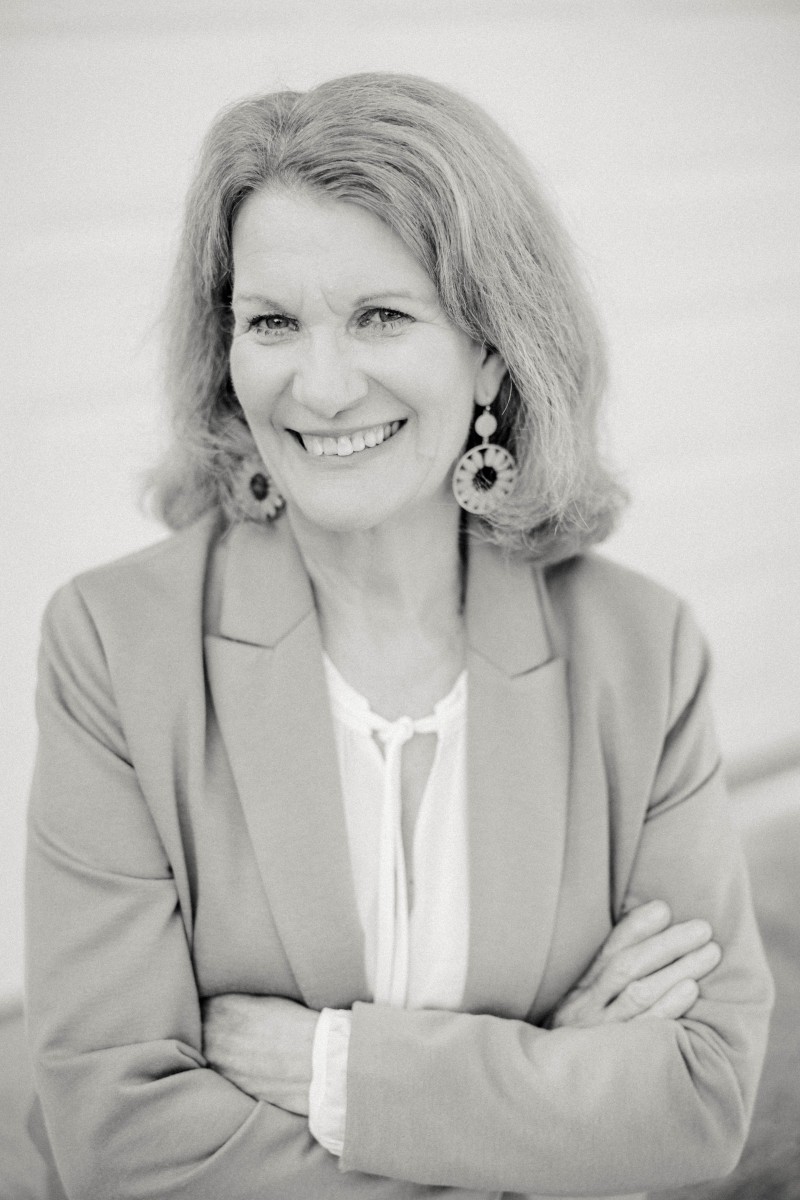 Would you know Jesus if He walked right beside you? I’m not sure I would.

His own disciples didn’t recognize Him. In Luke 24 we’re told how the resurrected Jesus caught up with two of His followers, in deep conversation, as they walked from Jerusalem to the village of Emmaus, a seven-mile trip.

Jesus spoke to them, You two seem deeply engrossed in conversation. What are you talking about as you walk along this road? One of the disciples answered, you must be the only visitor in Jerusalem who hasn’t heard about what’s been going on over the last few days. Luke 24:17, The Voice.

The disciples explained to Him what had transpired. Jesus was a prophet who performed miracles and preached powerful messages. The authorities took Him into custody and had Him executed.

The two disciples had seen the empty tomb, but they still didn’t believe Jesus had risen.

How could they not recognize Him? Surely His unique traits would have set Him apart from strangers they met along the road.

As they walked, Jesus recounted scriptures that foreshadowed the Messiah’s crucifixion and resurrection. He rebuked them for not believing the prophets’ messages. They still didn’t know it was Him.

He accepted their invitation to join them for a meal. As they sat down at the table, two events took place at once. Their eyes were opened and Jesus disappeared. The two disciples were amazed. When they realized Jesus was alive, they rushed back to Jerusalem, all seven miles. Other disciples gathered with them and recounted their own experiences with the risen Jesus. As they shared personal accounts, Jesus appeared among them. He invited them to touch His hands and feet, so they’d be certain it was really Him.

Before I studied Luke in December, I’d assumed that some change in Jesus’ appearance prevented the disciples from recognizing Him. But finally I realized they didn’t recognize Him because they weren’t expecting Him. Even after His years of teaching scripture and explaining how He’d die and then come back to life in three days, they didn’t believe it could happen.

When they came together in Galilee, he said to them, The Son of Man is going to be betrayed into the hands of men. They will kill Him, and on the third day he will be raised to life. And the disciples were filled with grief.

With a roll of my eyes and a bit of disdain for the disciples, I might assume I would’ve known Him. It seems so obvious. It’s easy when we see the entire story laid out in the gospels. We know what happened. We know Jesus was walking with them.

I’d failed to put myself in the shoes of His followers. Even though they’d seen His miracles and  heard of Jesus’ friend Lazarus being raised from the dead, they weren’t certain it would happen to Him.

Maybe I too wouldn’t have expected His resurrection.

These post-resurrection accounts beg me to ask myself if I recognize Jesus today. As I spend time studying His Word or taking walks in my neighborhood, am I aware that He’s with me? Has His Holy Spirit nudged me to this or that action and I’ve procrastinated out of fear? Do I expect Him to hear my prayers? Do I trust Him for the wisdom and direction I desperately need in 2023?

After following Jesus for fifty years, I’m more hungry than ever to mine deep truth from God’s Word. As I imagine myself in the biblical accounts, I want to understand the meanings below the surface and apply them to my life.

The disciples walked with the human man, Jesus. We’re privileged to walk with the Holy Spirit twenty-four hours of the day. I want to live with an expectation that He will show up in my conversations, my thoughts and my prayers. It’s the most exciting way to live. Oswald Chambers calls it perpetual wonder.

I have a prayer chalkboard that I pray from each day. One list of names I call the lost children. Those who’ve left the faith and separated from their families. I continually watch for answers to my prayers. Recently, I heard that one of the kids decided to travel home for Thanksgiving with his family. It was unexpected by everyone. I hadn’t even let my friend know I’d been praying for her son. I know for certain God is answering my prayers. In another case, a child initiated conversation with family members and seemed more open to getting together soon.

Just yesterday, I learned that one of my dearest friends is in remission from cancer. I’m elated. I’ve prayed for him every day since the diagnosis. Praise God!

When even a hint of an answer comes, I thank God. I’m expectant and on the lookout for miracles. Seeing these glimpses of answers builds my faith and makes me excited to continue praying. God is faithful. He cares. He loves us.

In closing, I’d love to share three prayers we can pray in the new year.