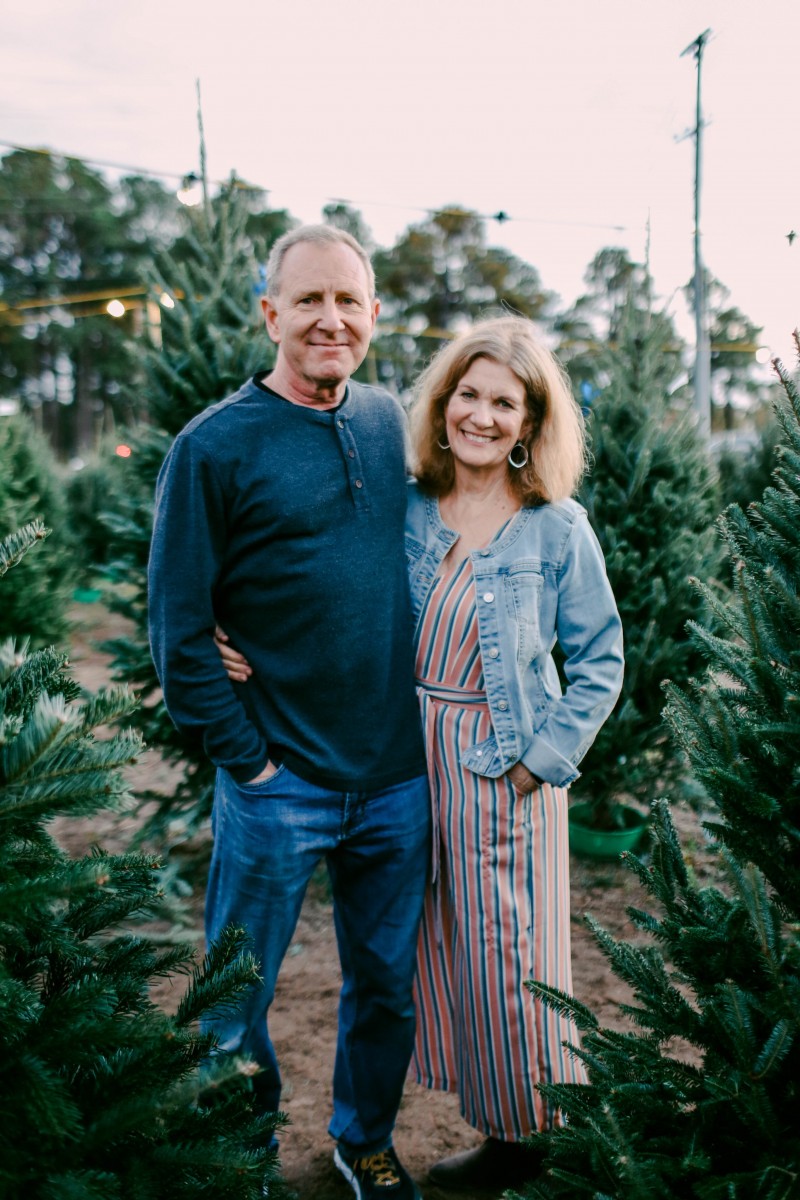 Christmas– Is it Really True?

I want to whet your appetite for God’s Word. I want you to be hungry for His unique message for you.

It’s a great time to read through the gospel of Luke which contains my favorite account of the Christmas story. Clear your mind and read a chapter a day like it’s brand new. Luke has twenty-four chapters, just as December has twenty-four days before Christmas.

Sometimes we read a familiar story for the hundredth time and we’re left shrugging our shoulders. For instance, we know an angel came to Mary and told her she’d become pregnant by the Holy Spirit. The baby would be Jesus. The reason for the season. We’ve become saturated with the Christmas story to the point of numbness. It seems we’re deaf to its significance. Just like other tales, we know it by heart.

Our tendency to be so familiar with a story that it loses its meaning is a phenomenon called semantic satiation. The repetition of words or phrases become a blur and lose significance.

But what if we read the most important story again for the first time?

Luke’s account of Jesus’ birth and early life is the longest and most carefully investigated gospel in the New Testament. Luke was a Greek-trained historian and a physician. He traveled widely with the Apostle Paul throughout the Mediterranean, which familiarized him with a variety of people. He acquired an intimate grasp on the Jewish and Greco-Roman cultures. His training as a  physician meant he was more highly educated than the average person. He had opportunities to interview people who’d been with Jesus thirty years earlier and were still dramatically changed by knowing Him.

Luke carved out time in his busy life to write his own detailed story of Jesus, even though other accounts had been written. He insists on the accuracy of this crucial story.

Do we really believe the story is true? Luke wants to make sure we do.

Luke buttresses his story by pointing us to fulfilled prophecies about Jesus.

Therefore the Lord Himself will give you a sign. The virgin will be with child and will give birth to a son and will call Him Immanuel.

For to us a child is born, to us a son is given, and the government will be upon his shoulders. And he will be called Wonderful Counselor, Mighty God, Everlasting Father, Prince of Peace. Of the increase of his government and peace there will be no end. He will reign on David’s throne and over his kingdom, establishing it and upholding it with justice and righteousness from that time on and forever. The zeal of the Lord will accomplish this.

Luke addresses his gospel to Theophilus, probably a Roman official, just as addresses his other book, Acts. Theophilus in the Greek language means beloved of God or loving God. Luke wants people who love God to love Him even more. He’s more interested in our relationship with God than doctrine.

Luke’s account begins with Zechariah, a priest in the temple, who is carrying out his designated responsibilities when a heavenly messenger visits him. He was afraid, which we can imagine if we put ourselves in his shoes. The angel Gabriel encouraged Zechariah not to be fearful, and then revealed that the prayers he and his wife, Elizabeth had prayed for many years would be answered. They would have a child even though they were long past child-bearing age. Zechariah doubted Gabriel’s message, which caused him to be mute. The baby was circumcised eight days after he was born, according to Jewish tradition. Zechariah’s voice returned just as he named their baby John, as the angel Gabriel had directed.

When John was old enough, he lived in the wilderness and preached about the coming of Jesus. He paved the way for the Messiah to be revealed. John’s life’s purpose was to point Jewish people, who only knew the Old Covenant law, to the New Covenant of Jesus Christ.

Six months after Gabriel visits  Zechariah, he brings a message to young girl named Mary in rural Galilee. “You have found favor with God and will become pregnant with a son. His name will be Jesus and He will be the Son of God”. She’d never been with a man, so how would she become pregnant? “The Holy Spirit will come upon you,” Gabriel told her. She was stunned by the visit, but didn’t doubt his announcement.

To support his life-changing message to her, Gabriel told Mary her cousin, Elizabeth, was six months pregnant, which Mary recognized as a miracle.

For nothing is impossible with God. Luke 1:37

I imagine Mary was drawn to her cousin because of the comfort and encouragement she’d receive from an older family member. Where were her parents? She could have been as young as 12 or 13. She needed a mama. After the angel’s life altering announcement, Mary quickly prepared to visit Elizabeth. I’ve always pictured Mary scurrying down the road, rounding a corner and up a small hill; a nice fifteen minute stroll. Scholars say her trip could have been a rugged and difficult one hundred miles.

What other facts have I missed?

I write this to encourage you to take the account of Jesus’ birth more seriously. To dig deeper in Scripture, to imagine yourself in the story, and to apply its truths to your life.

If we google what significance Jesus’ birth has in our lives today, what will we find? He was a good example. His teachings of love and peace help us to change our lives, and to be better humans.

Did He come only to be an example for us? We have great heroes of the faith to follow: Noah, Abraham, Moses, Mother Teresa, and Amy Carmichael, to name a few.

Jesus was born to give us a completely new life. His birth turned a page in history. His death and resurrection ushered in a new kingdom. The curtain in the Jewish temple was torn and we were welcomed into a personal relationship with the King of kings and a radically new way to  live. To top it off, He gifted us with His Holy Spirit, who empowers us to live the life He died to give.

And this is just the beginning…