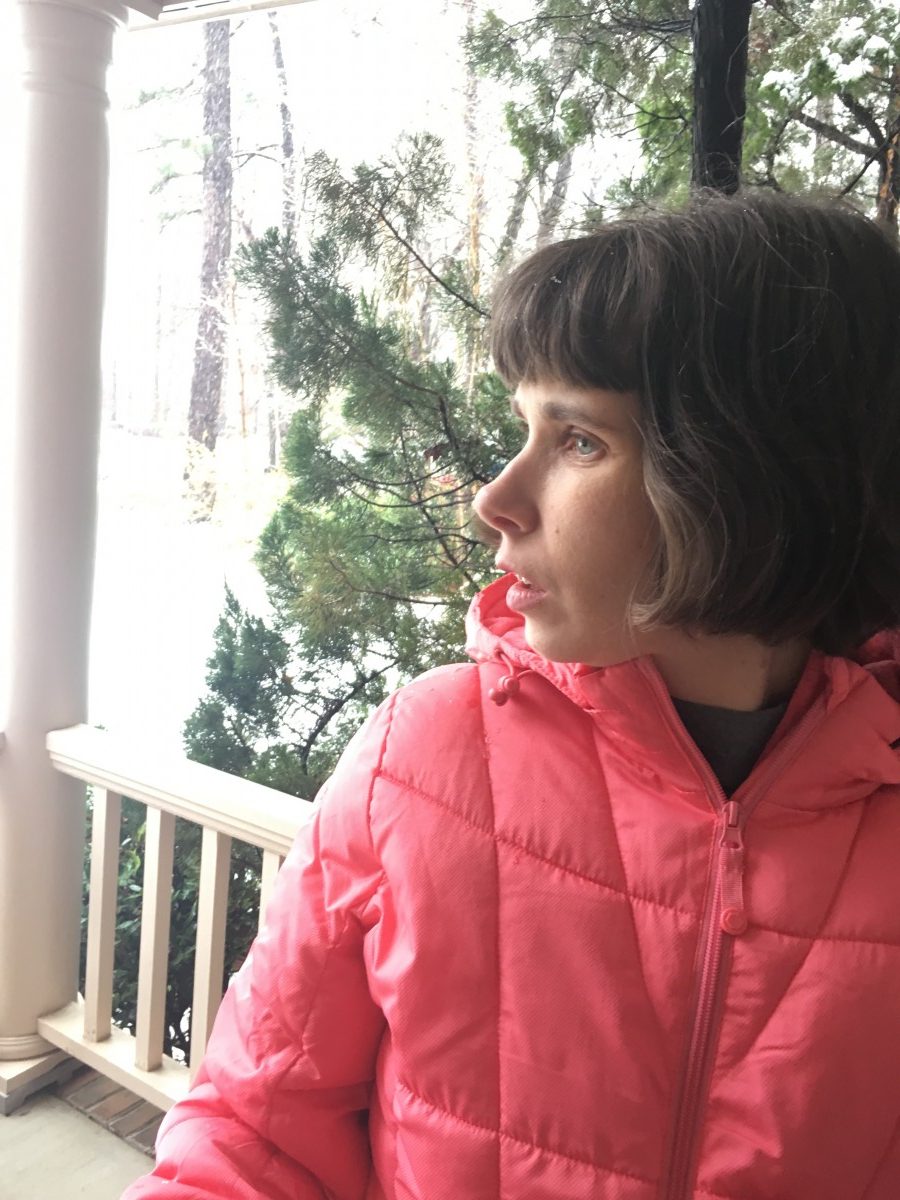 Where is God When Your Life Crashes?

What should you do when the life you’ve always wanted crashes around you? What if you dreamt of a simple life— loving God and your neighbors? It didn’t seem like too much to hope for when I was twenty. Wasn’t it just what God wanted for me?

Forty-one years ago this week I lay in a hospital bed in a semi-private room in a maternity ward in Mobile, Alabama. One of my long time dreams had come true. I had a daughter! She arrived into a mess of a family. My husband had decided months earlier, that he didn’t want to be strapped down by family responsibilities. My pregnancy was the worst news he’d ever heard, as he put it.

I imagined my little girl would be a joy-bringer for the hard days ahead.

I rested in that hospital bed and eavesdropped as my roommate celebrated her first child while family gathered around. Their rejoicing was beautiful, as it should’ve been, but painful for me to hear.

My eyes were red and puffed up to the extent that I peered through tiny slits. I’d cried through the night after my husband shocked me by walking right into the room as if the past ten months hadn’t happened. All of a sudden he’d decided to come back to our family. “When they release you, I’ll drive you home.” Did he think I had amnesia? That I’d forgotten the hundreds of times he’d ravaged my feelings­—one day showing up sorrowful, the very next day saying he was in love with someone else. I had just given birth and my life was in shambles. I had no words.

The crushing pain in my chest was surely a broken heart. How I wished I could believe him. Because of an illogical thread of hope, the tears flowed.

As I look back, it seems ridiculous that anger wasn’t my first response. The marriage covenant we’d made worked like super glue to attach me to him. Biblical oneness is not a casual notion. It is a deep alteration in body, soul and spirit. It can never be taken lightly. Even though my feelings defied logic, I still hoped for another shot at married life. A life as wife and mama was life to me.

Halfway home from the hospital our new baby cried. “One minute I want to come back and the next minute I can’t take the crying.” A defining moment if ever there was one.

In the following months, even though our divorce was final, I begged God to change the wishy-washy heart of my children’s father. I hoped somehow we could start fresh and remarry. But it was not to be. My baby girl was seven months and my sweet son was two when I officially became a single mom.

I was pressed like grapes; waiting to be poured out wine. I sensed a subtle unexpected sweetness in the pain. It seemed as if the Lord had invited me into His suffering for closer intimacy with Him. It was a strange juxtaposition. I was living the worst story I could imagine, and it was a vehicle to experience God’s presence in a deeper way.

We are hard pressed on every side, but not crushed; perplexed but not in despair; persecuted, but not abandoned; struck down, but not destroyed. We always carry around in our body the death of Jesus, so that the life of Jesus may also be revealed in our body.

I felt closest to the Lord when I was hurting. I vividly recall driving down an interstate in Mississippi, tears pouring, singing Jesus loves me this I know. It was the only song that came to mind at that moment. My little girl was behind me in her car seat as we drove to an appointment with medical experts. My breath was shallow and my hands shook while I continued to sing that little ditty over and over. I hoped for a positive diagnosis, but feared a truth that would dash my dreams for my daughter.

I would’ve done about anything to avoid heart-wrenching pain, but what if that pain could set me up for a relationship with God that was better than I’d imagined?

He would usher me into the unknown with Him; much like Abraham traveling to a land he didn’t know. It would not be easy; it began a shaping and molding with gentle, firm hands.

We have an enemy, the devil, whose mission is to steal, kill and destroy—evil comes from him. Some people say that God causes suffering; some say God allows it. The discussion is a matter of semantics. God is sovereign over our lives and our world and our hardships are never wasted.

The years ahead would be difficult. I’d be forced to embrace harsh realities about my little girl, Dawn. She would bring joy in a completely different way than I’d expected. Our story continued in the upside down Kingdom of God.

In Genesis 50:20, Joseph said, You intended to do harm to me but God intended it for good to accomplish what is now being done, the saving of many lives.

I know that whatever harm was once intended for me, God has used for my good. My prayer is that He would also use my story to draw people into a deeper relationship with Him, even through the hardest places.