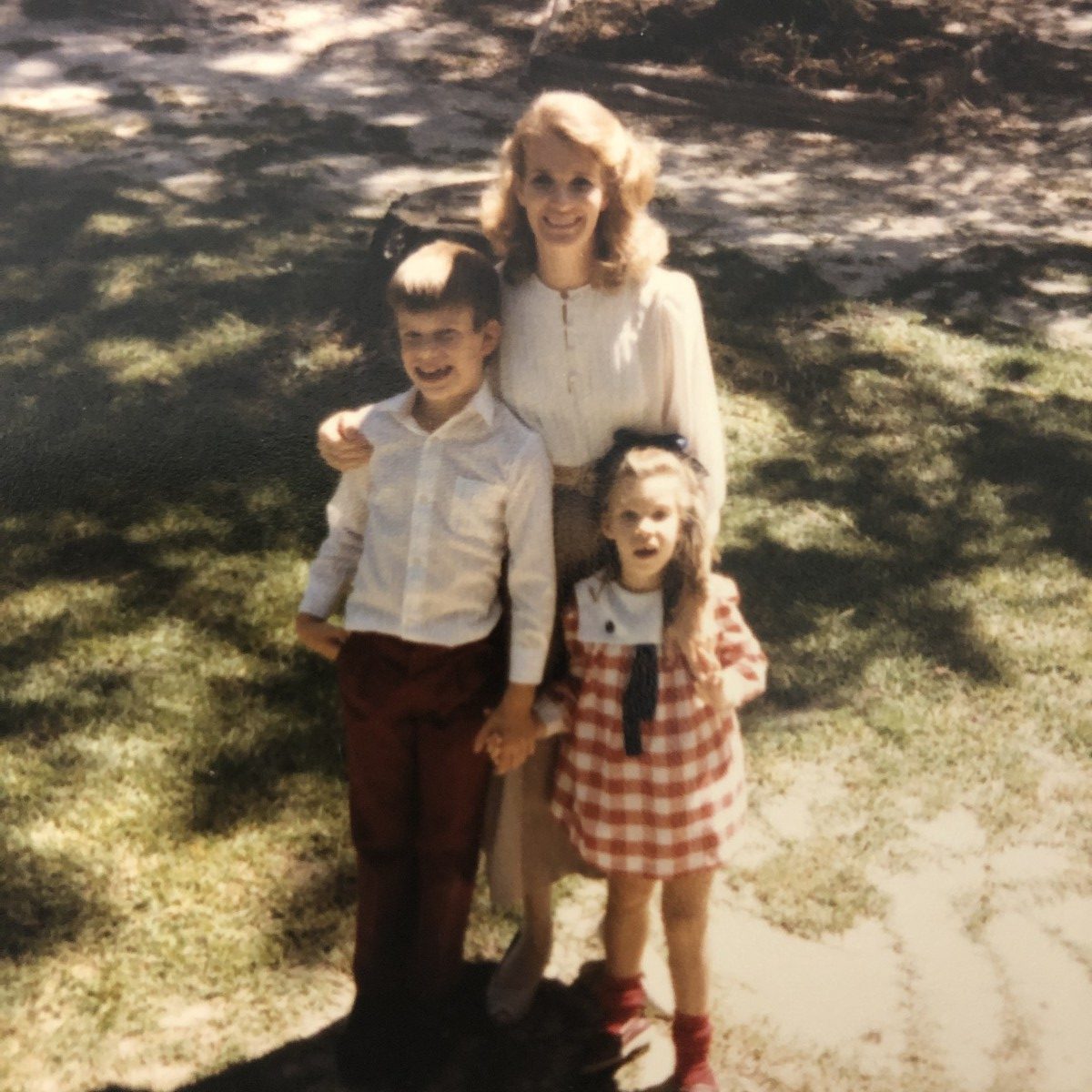 Using What You Possess to Bless Others

Many centuries ago there lived a Gentile woman in the town of Zarapheth, in Lebanon. Although her actual name isn’t mentioned, I like to call her Zoe, which means life. Her story from 1 Kings 17, came into my life at just the right time. I’d recently become a single mom, and cared for extra kids in my home so I could put food on the table. I hope her story also encourages you.

In those days, the kings of Israel had become evil and influenced the citizenry to worship Baal. Because of this, God organized a large company of prophets to speak truth to the Israelites, who’d fallen into idol worship. One of the prophets, Elijah, confronted King Ahab and predicted a famine.

As the famine began, God told Elijah to hide in the Kerith Ravine. He’d drink from the brook and be fed meat and bread twice a day by ravens. It’s interesting to note that God chose an unclean, predatory animal to serve Elijah meals in hiding. God is able to set a table in the wilderness for his people and he can even use an animal that would ordinarily steal food and pluck out a person’s eyes.

When the brook eventually dried up, God sent Elijah on his way. Of all the ways God could have provided for Elijah, he chose to send him to a poor widow.

Zoe was in extreme poverty due to the drought and famine. She’d been widowed and left alone to care for her son.

As Elijah arrived in Zarapheth, he found Zoe cobbling sticks together as fuel for a fire. He asked her for a drink of water. She fetched it for him without hesitation. This action draws me to her because of her willingness to serve a stranger just prior to what she considered the end of life. As she brought the water, Elijah also asks her for bread. “I don’t have any bread—only a handful of flour in a jar and a little oil in a jug. I’m gathering a few sticks to take home and make a meal for myself and my son, that we may eat it and die.”

I love Elijah’s reply. “Don’t be afraid; go home and make a small cake for me; then make bread for you and your son.”

I wonder why she was willing to do as this stranger said? Was it because she had no other options? Had she heard about the Hebrew God and silently believed in him? Had stories of the prophets’ exploits reverberated through her region? Whatever her awareness was, she acted in faith and courage to follow his requests.

Elijah told her, “The jar of flour will not be used up and the jug of oil will not run dry until the Lord gives rain on the land.”

Zoe and her son did not die, but had enough food everyday for her family and the prophet until it rained again.

This Old Testament story has impacted me personally for many years. As a single mom, there were times I wondered how I’d pay the bills. I’d list the debits and credits on notebook paper and the math wouldn’t work. I was always in the red. But, somehow, I consistently tithed and paid every bill. That season of my life taught me forever who my Provider truly is.

After my two children and I moved from Alabama to Mississippi, I was a preschool teacher in one town and a daycare/kindergarten director in another.

One time we had packages of peanut butter crackers for supper. I charged them to the credit card my dad helped me obtain. The following day was payday.

What Does Her Story Mean for Us?

Even though my story isn’t as dire as the widow’s story from long ago, I too learned that I always had something in my hand to give. The Lord distinctly spoke to me. You always have abundance because you always have something to give away. When I ran my little daycare business, I’d often give the moms day-old bread I’d purchased for five or ten cents. When Christmas came around, I used the materials and ideas I had on hand to create gifts for everyone in my family. I began to ask myself what I possessed that could bless others, and I never came up short. God supplied all my needs according to his riches in glory.

What do you have in your possession that will honor God and bless others? Are there items in your home that less fortunate people need? Do you have pen, paper and words to encourage friends? What about a beautiful photo in a refurbished vintage frame? Do you bake cookies or bread? Are you able to sit and listen to someone who is hurting? The list, as you can see, is endless.

I’m not sure about you, but occasionally I need a reminder that I’m not empty-handed and unnecessary. God has created us to be encouragers and helpers to others. If we take an honest look, we’ll find we have more resources than we can possibly use.