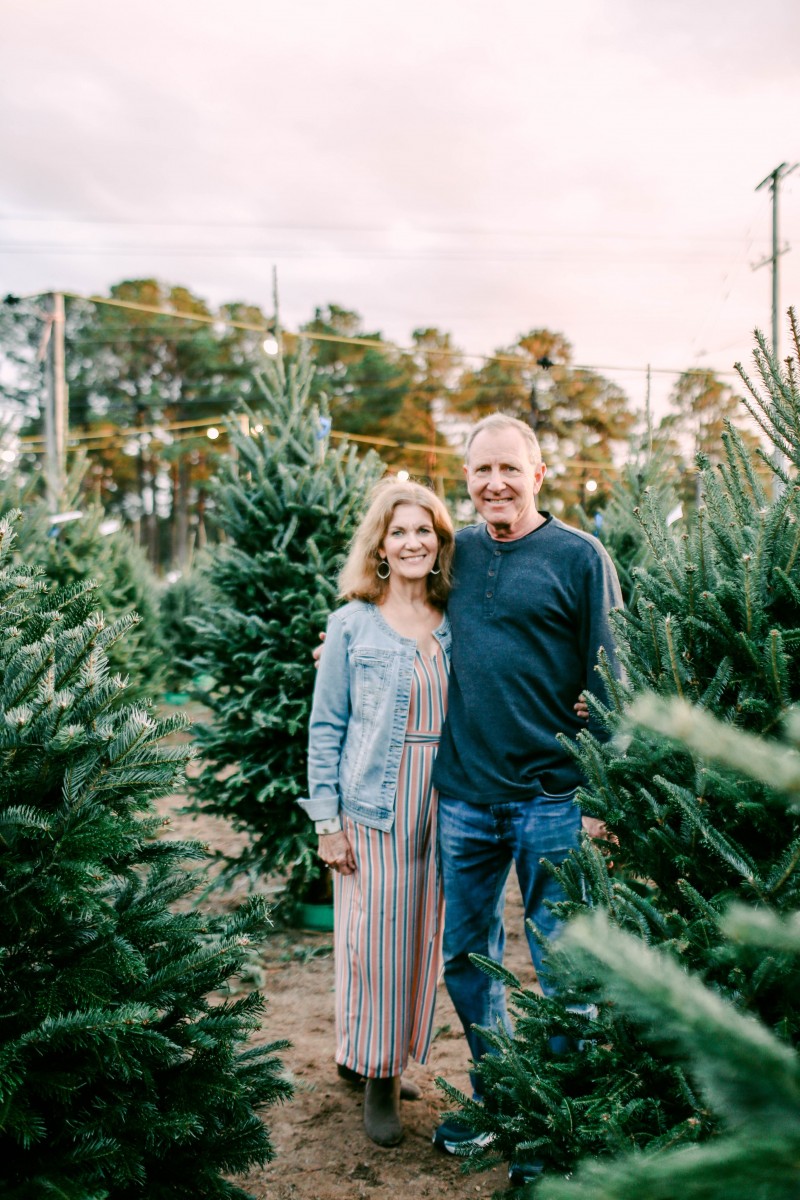 I had plenty of time on my hands since I was sixteenth in line. The Post Office was characteristically running at a snail’s pace.

Over the years, I’d honed my skill of ignoring people. Like those around me, I’d wear a disinterested look, read a book or scroll through my phone.

Now I choose to speak to strangers. It’s my new thing in the last few years and I’m a bit obsessed. Being an introvert was my excuse to not connect with people, and I also didn’t want a glitch in my productivity. I’ve realized I can do things that don’t come naturally for me.

I liked the woman’s pink sweatshirt with Hallelujah in pretty script, and I let her know. Her downcast face turned away. Next, I struck up a conversation with the woman in line behind me. “Christmas is just another day”, she said. My quizzical interest pried her open. All the kids would be doing their own thing. She was taking care of her special needs brother now; devoting herself to learning all she could about what that entails. Her brother is the same age as my daughter who is similarly intellectually disabled and non-verbal. Who says strangers have nothing in common? We shared similar holiday disappointments and hardships. Our conversation came to a close when I was second in line. I grasped her folded arm and prayed a blessing over her. With eyes open, conversational style, no one around us caught on to what I was doing. She had tears when she said she hoped my prayers would be answered. After sending my boxes, I looked for her so we could continue our conversation. I hoped to get her contact info but she was gone. I drove away feeling sad I wouldn’t  see her again.

Much is said about finding your tribe and editing people in your life who don’t give the affirmation and support you need. I mostly get that. I cherish my long-time friends with whom I’m free to be myself. But we’re not meant to build connections only for our benefit. Other people may need us. Jesus’ gift of salvation is for the many strangers we live among.

I worry that, by clinging to the few, we may create our own cancel culture. My “strangers” may vote differently, have different beliefs and different skin tones. Likewise, I’m a stranger to them. Jesus entered our world in a dirty stable among smelly animals to accomplish the ultimate purpose of giving His life as a ransom for many. We’re all made in His image.

A few weeks ago, Tom and I hiked to see pretty waterfalls in Dupont Forest in the North Carolina mountains. With less than two hours of daylight, I was apprehensive as we set out. One-and-a-half hours later we were puzzled when we ended up in an unfamiliar parking lot. We saw only two cars and neither was ours. The trail markers had been confusing and we’d taken a wrong turn. While Tom studied the map, I jogged over to the only car with people, as it slowly pulled away. Motivated by impending darkness and no cell service, I wildly waved my arms. Thankfully, they stopped and opened a window. I described our dilemma and asked (begged!), “Will you please give us a ride to our car?” I was bold. I wanted to study that map from a moving vehicle.

Josh and Jessica from Florida took a chance on two strangers—us! Fortunately, we’d said hi to them on the trail earlier. There were very few folks out on that gray misty day.

They were a little apprehensive (who wouldn’t have been), but moved car seats so we could slide into the back seat. We couldn’t thank them enough and offered to treat them to dinner. When they wouldn’t accept, I asked if I could pray for them. They welcomed our prayers and she even reached her arm over to hold my hand.

They told us they’d been in the area for a wedding. We learned about their sweet kids and both sets of parents who were helping out at home. I told them we were celebrating our 36th anniversary. We located our car at a nearby ranger station. When we stopped, I slipped out and said, in a low voice, “You may have helped us make it to our 37th anniversary!”  She laughed and we said our goodbyes.

I’m grateful for people who aren’t afraid to help strangers. I’m glad God has opened my eyes to folks around me. May we Christians take a positive posture, especially in these tense times. May we love with abandon and spread joy and hope in Jesus. May we broadcast biblical encouragement rather than only stating what we’re against. Certain elements in our society display the worst forms of ungodliness and there is horrific heartbreak and loss from natural disasters and disease. All of these must be addressed and there are times to take a stand. More than anything, however, we need assurance of God’s love for mankind and His redemptive plan. We don’t have to water-down our beliefs in order to speak positive messages to people. Our goal is for people to know the Truth that brings freedom.