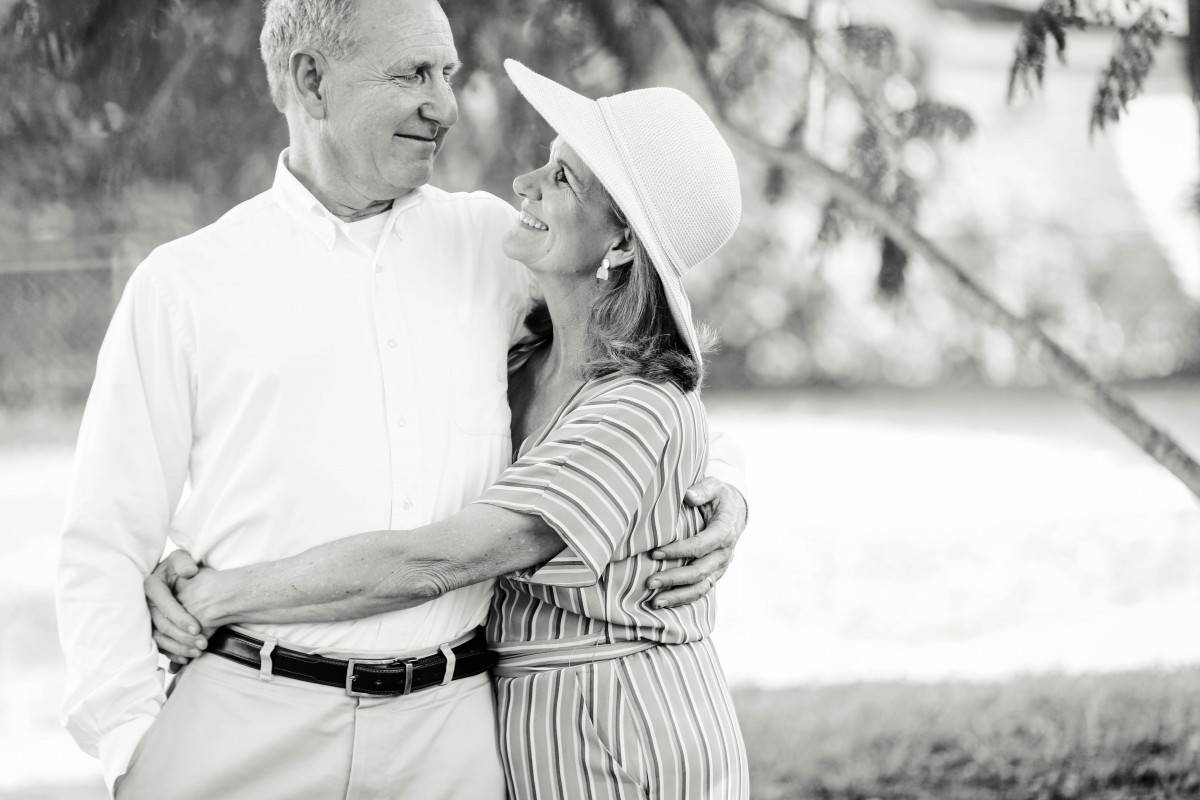 Saying yes can have amazing results.

Where would we be without the yeses of Abraham, Moses, Ruth, David, Mary, Joseph and even Jesus? Our heroes said yes in fear, but with great faith in God.

Each decision we make directs us to another decision and another until we reach the end, similar to the children’s choose your own adventure books.

I thought of how saying yes has impacted my life while I drove home from a job in Aiken, S.C. I pictured the hundreds of stacked boxes, the many delicate treasures we unpacked and the kind clients with big smiles. I couldn’t believe we finished in four days. I was exhausted. It was a big accomplishment that brought satisfaction all around.

I almost said no when the Texas organizer called. The job sounded overwhelming and I questioned whether I could do it.

Because I said yes I met a delightful couple who felt like friends at the end of our time together. I had the pleasure of working alongside someone I met through my blog whom I’d hired to assist me. I couldn’t have done the job without her hard work and great attitude.

This was a simple example of saying yes even with uncertainty and fear.

When I moved to South Carolina, I didn’t want to miss the plans God had for me so I said yes to invitations and to ideas He put into my head.

I invited neighbors into our home. I joined a group of young women even though I felt awkward and old. We launched a small group with strangers, and now we’ve grown to truly care for each other.

It’s easy to say no when I let my emotions direct me. I’m forever an introvert and homebody. I love to be my own boss in my comfy home. But, to stretch out of my comfort zone, to change and grow, I have to say yes. Saying no is a closed door.

I shudder to think where I’d be if I hadn’t said yes to a certain blind date 38 years ago. I’d had only a handful of dates in the years since my divorce and I was discouraged. I had two children and the guys I’d met weren’t banging down my door. Why should this one be different? “Okay, if I get dinner and a movie out of it…”, I said.

Saying yes to Jesus and then to my husband, Tom, were the best decisions of my life.

As I’ve grown in my relationship with the Lord, there’s a flow in my life that’s made saying yes easier. I don’t experience a relaxed feeling some may call peace. I’m often afraid. Fear can, for me, be an invitation to walk in the Spirit. After 50 years of following Him I know He’ll correct me if I veer in the wrong direction.

In “My Utmost for His Highest”, by Oswald Chambers, we read:

“At first we want the consciousness of being guided by God, then as we go on we live so much in the consciousness of God that we do not need to ask what His will is, because the thought of choosing any other will never occur to us. If we are saved and sanctified God guides us by our ordinary choices, and if we are going to choose what He does not want, He will check, and we must heed.

The Lord is a friend to those who fear him. He teaches them his covenant.

I once answered an ad for a nanny position. I’d taught in several schools, raised my own kids and had a degree in early childhood education; I was clearly overqualified. It turned out that wrangling those children and keeping them to their schedules was more difficult than I’d ever imagined. But, I’m forever grateful I didn’t give up. Two weeks ago, I had dinner with the family including those wonderful grown up kids. We love each other. I grew immeasurably in the years I cared for them.

I said yes to moving from Wilmington to Columbia nearly five years ago. I shared in My Love-Hate Relationship with Change how vastly I’ve grown while living here. I was devastated to leave Wilmington and depressed for quite awhile. But I knew we were meant to be here.

Years ago Tom and I took a rappelling trip with a group of friends. I was wide awake the night before, trembling with quick shallow breaths; imagining a painful fall down the rock face. The next day, in the hands of experienced belayers, I was terrified, but I maneuvered my way down the 100 foot rock. I’m glad I was able to do it while afraid.

In my memory are instances when fear stopped me. An actress, Deborah Raffin, volunteered in my daughter Dawn’s summer program. She was in town while her husband directed the filming of a movie. I’d admired her on the big screen and now she sat in front of me while we cared for special needs kids during an outing. She lovingly held a sweaty, drooling child as we bumped along in the old school bus. She was as sweet as she was beautiful. I almost invited her to lunch but insecurity stopped me. I can’t be sure, but I think she’d have said yes. She only knew studio people and would probably have enjoyed being with a local. I hadn’t thought of her until I started this article. I learned she passed away 12 years ago, and she was born the same year as me.

I’ve realized I can say yes before I know everything. I worry about a million details and avoid making the decision. Tom tells me to go ahead and say yes then figure out how to do it.

Instead of asking what’s the worst thing that can happen, why not ask what’s the best thing?

For years, we’ve been taught to say no as a way to guard our time and schedules. It’s important to say no to certain things so we have space to say yes. But, who knows what possibilities await if we say yes?  Whose lives could we change by answering the Spirit’s nudge, the pounding heart and the insistent voice? How could our own lives be enriched?