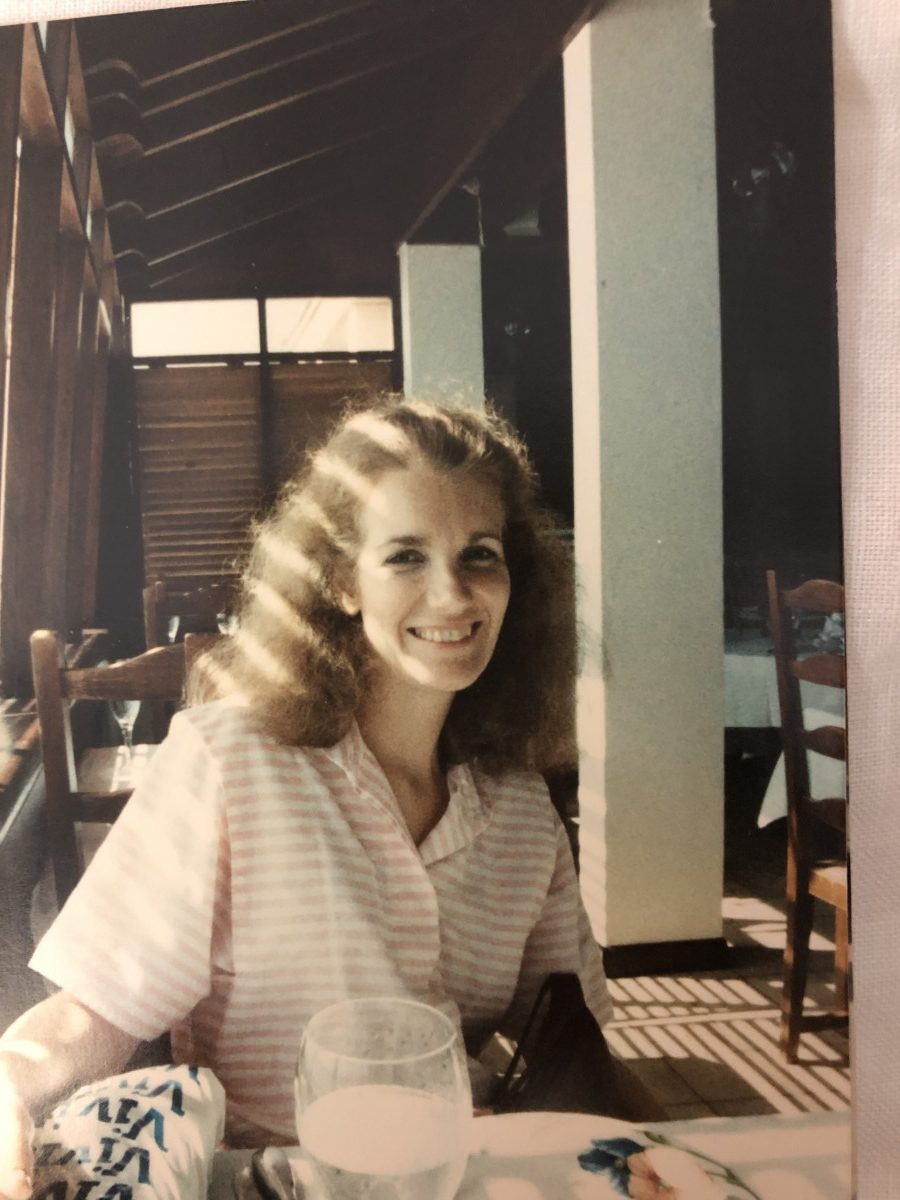 From the time I was a little girl I daydreamed about marriage. It was an innate desire. Cinderella taught me everything I knew. One day I’d find the one and we’d live happily ever after. How simple it seemed. I made up songs about my second grade crush, Frank. I was starry-eyed and marriage was magic.

Fairy tales were fun and they fed my active imagination, but I wonder why no one ever talked to me about what marriage is really meant to be.

Some couples eschew tying the knot because of failed marriages they’ve witnessed. Much of what the world depicts about marriage is silly and unbiblical. Half of all marriages end in divorce, according to recent statistics.

We can’t blame the institution of marriage, however. God’s design is perfect. When a marriage fails, it’s because of two imperfect participants.

In Ephesians 5 we see a beautiful picture of God’s plan. A husband is to model himself after Jesus, who gave His life for His bride, the church. The wife is to honor and yield to her husband in the way we yield to the Lord Jesus, our bridegroom.

There is a great mystery reflected in this Scripture, and I say that it has to do with the marriage of the Anointed One and the church. Nevertheless, each husband is to love and protect his own wife as if she were his very heart, and each wife is to respect her own husband.

I dated Tom only six months, mostly over landlines, before we married. He’s always joked that we had to hurry and get married because his phone bill was so steep.

During that six months, I don’t recall thinking how I’d serve my new husband. I didn’t consider how we’d handle arguments because I didn’t think we’d argue. It never occurred to me that he might be sick or that he could lose his job. I didn’t know I might not feel like loving him, and that I’d have to learn to love him in the unique way he received love. We’d never spent a normal, mundane day together with laundry, dirty dishes and the two children that were part of my package.

I had that tingly feeling of being “in love” and I liked him. But in all honesty, I mostly hoped for a man who’d be daddy to my kids and love me. I didn’t ponder the ways I’d make his life better. It sounds so selfish now.

I thought the institution of marriage would produce happiness for ever after. I’d failed to realize its success depends on its two participants.

I didn’t know it takes great intention for marriage to work. That I’d need to die to self. I didn’t know I could steer the ship, or that my actions, good or bad; would make a huge difference.

I learned from an earlier marriage that it takes two to achieve marital success. I did everything in my power to keep us intact, but it failed. Sadly, some marriages won’t last. However, I want to emphasize that one spouse has the ability to make great improvements.

A marriage can be resilient when it needs to be. But it’s also vulnerable. It can adapt and endure for a little bit but usually not forever. What scares me about marriage is how quickly it can die when it isn’t nurtured.

There’s so much I didn’t know. I didn’t know that, after many years I’d feel like I was part of Tom. I finally understood oneness.

What was once an exuberant falling in love has evolved into a peaceful glorious living in love.

A man leaves his father and mother and is united to his wife and they become one flesh.

I didn’t know our love would become richer. That we’d evolve into a symbiotic connection; for instance, one of us wouldn’t feel right without the other. I didn’t know we’d laugh so much; that I’d find his corny jokes hilarious. The institution didn’t change us; we changed because we followed God’s plan. God’s concept for oneness has become a reality. It’s better that I thought it could be.

We’ve become one because we’ve learned to face and move toward each other, even when we don’t want to .

I marvel at God’s creation and the magnificent way He designed marriage. It’s the most pleasurable of all relationships and sometimes the most frustrating. It’s most revealing of our selfishness and willfulness and an excellent means of sanctification. Marriage gives us the best opportunity to learn Christlikeness in a covenant that we can’t retire from. It’s a lifestyle in which we learn to die daily, to be compassionate and empathetic towards our closest person.

God has honed us into the people He wanted us to be. Our covenant of marriage has been our school. I’ve never cherished another person as I have my husband.  We still get irritated with each other and argue over stupid things. We make assumptions and have expectations we shouldn’t. But we’ve learned about love and how to serve each other. We depend on each other and hate to be apart.

We celebrate thirty-six years on November 30, and we are grateful!