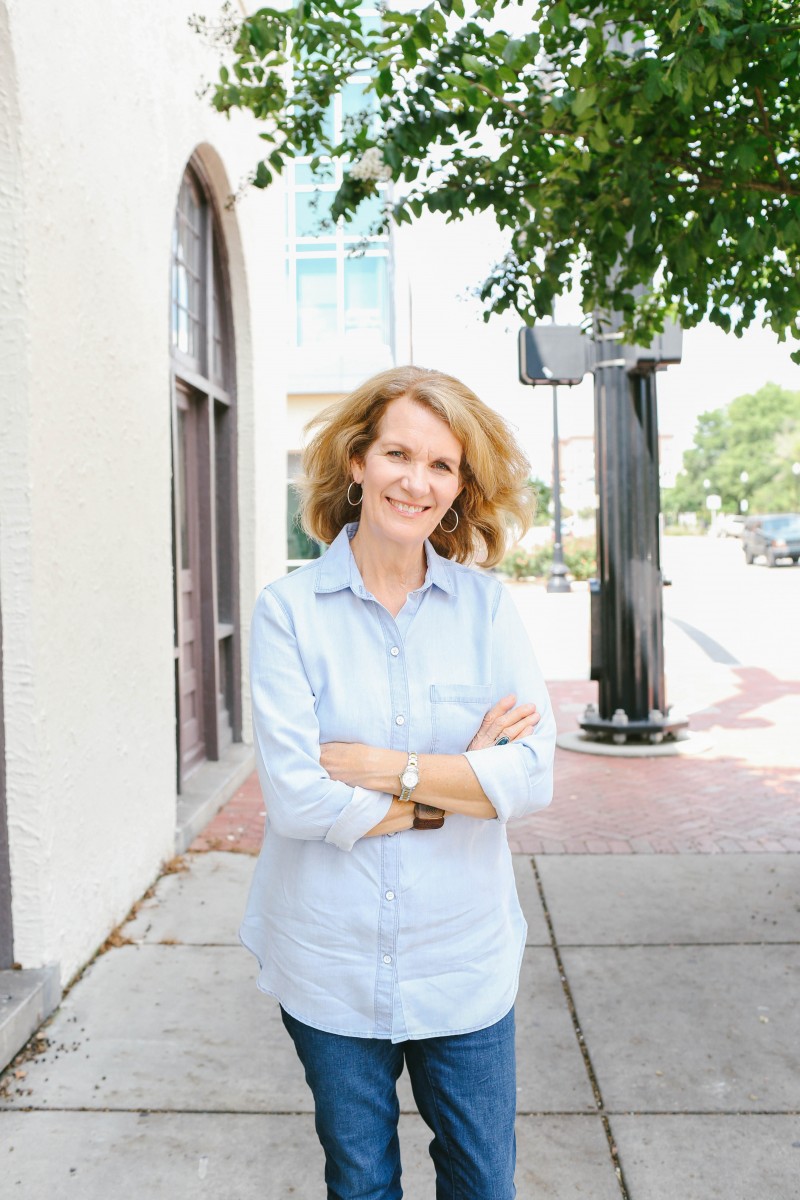 How to Win with Jesus

With Independence Day came a house-work weekend in Wilmington. As I worked, I thought about the craziness in our world and how to shine the light of Jesus in the darkness. Dark times cause us to see the light more clearly.

Tom painted and I tackled decorating and DIY projects. I attempted three paintings for the kitchen wall. A talented blogger had shown me how simple it was; but then, surprise, it wasn’t. It seemed like a grand failure, but I decided to call my faux pas “art”. I moved on to spray paint mirror frames—my plan was to accomplish a lot in a little time.

I had a good laugh as I recalled Pinterest fails I’ve seen online. They’re some of the funniest photos; probably because we can imagine ourselves doing the same things. I had Pinterest fails before there was Pinterest. Once when I baked a cake for my eldest son’s birthday at school, the center caved in. When my attempt to caulk the cave-in with icing failed, I named it The Grand Canyon cake. Hopefully Ben was young enough to buy in to my idea and not be scarred.

While Pinterest fails are funny, fails in life are not.

I gave my heart to Jesus fifty years ago. I not only gave Him my heart, but He got every bit of me. I wanted nothing if He wasn’t in it. My life hasn’t been easy (whose has?) but I’ve never doubted His providential direction.

I watch goings-on in the world today and I feel bewildered and even angry. I care deeply about the issues, but my main concern is the way certain edgy influencers, primarily “Christians”, affect attitudes and beliefs of people who search for guidance. There are a growing number of folks who identify as Christians and express their thoughts in appealing ways but, oddly, they fail to mention Jesus or Scripture.

The influencers rant and curse about political stances they oppose and they celebrate the lifestyles of freedom they model, but don’t offer freedom to people of different views. Where is the love?  They scream for rights of speech and expression and block you if you express your opinion. They promote unbiblical living.

Certainly Jesus is not in the middle of advocating for lifestyles of misdeeds, or violence in the streets that leads to death. I seem to recall a thing called sin and also the freedom that comes from forgiveness and repentance. We all sin, and we should be humble and grateful when our sin is acknowledged so we can make changes. I admit I don’t like correction, but I’d rather change than have my sin celebrated. The beautiful result Jesus gives us is true freedom.

What happened to right and wrong? In the old days, people who did bad things were punished, no matter their walk of life. People who did good things—who made positive contributions—were celebrated and honored because they improve the state of our communities and inspire us as individuals. What happened to losing our lives for the sake of the Gospel in order to have true life?

If any one of you wants to follow Me, you will have to give yourself up to God’s plan, take up your cross, and do as I do. For any one of you who wants to be rescued will lose your life, but anyone of you who loses your life for My sake and for the sake of this good news will be liberated. Really, what profit is there for you to gain the whole world and lose yourself in the process? Mark 8:35-36

Let the entertainers entertain; let the influencers influence; let the leaders lead. But, before they have their impact, know what you believe. Don’t look to social media to discover who you are and what your doctrine is.

I humbly beg you brothers and sisters who know Jesus to put Him first. Abide in Him and in His Word. Ask yourself how much time you invest in watching famous people vs. how much time you ingest biblical truth. Be involved in a community of believers who elevate God’s truth and principles. Learn from your Christian leaders, but follow Jesus the Lord first. He is the perfect shepherd.

If you don’t know Him as Lord in your life, grab a Bible and start reading (Luke is a good place to start); ask Him to help you begin a relationship with Him. Reach out to a Christian believer (message me) and ask for help.

Here is my platform: I’m nothing without Him. I’ve lived a splendid life in closeness to Jesus for fifty years and I can’t envision anything better.