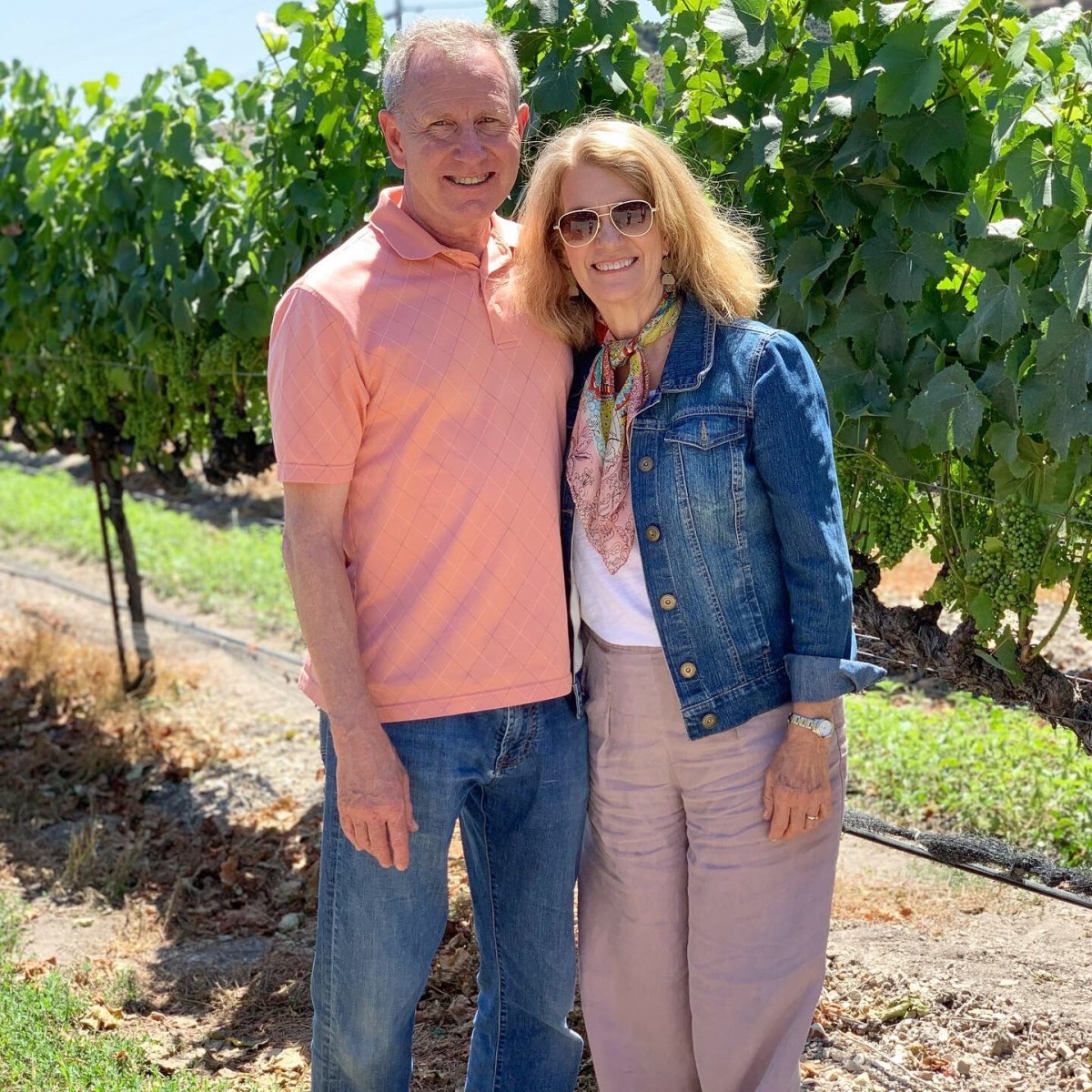 Tips for a Stronger Marriage

What are you doing today to keep your marriage alive? Have you checked its temperature lately? Has it become cool, boring or routine? Do you go through the motions like clockwork, without the emotions that drew you together in the first place? Where has the romance gone?

If you feel like your marriage is riding on cruise control and you’d like to bring back some depth and excitement, I have some great ideas for you.

I recently heard a podcast on the Alli Worthington show where she interviewed Toni Nieuwhof, a family law mediator and former divorce attorney. Toni shared candidly about the struggles she and her husband Carey had in their marriage, and the tools they used to keep their marriage together. Toni has written a book called “Before You Split”. I’m sure it’s a great read.

Three Points from the Podcast:

Toni, in the podcast, mentioned a brilliant marriage researcher named John Gottman. We read his book, “The Seven Principles of Making Marriage Work”, years ago. Gottman, through his observations, was able to predict with accuracy marriages that would fail and ones that would succeed. His research is fascinating and enlightening.

He lists four warning signs in marriage that indicate a need for focused attention and relational work. The metaphor he uses to identify these indicators is “The Four Horsemen of the Apocalypse.”

It’s not uncommon to have complaints about your spouse, but there’s a world of difference between complaints and criticism. A complaint addresses a specific action and criticism can attack a person’s character or personality.

Complaints can lead to contempt shown in sarcasm and cynicism. Contempt is dangerous because it shows disgust. It’s seen in name-calling, hostile humor and sneering. It’s nearly impossible to solve a problem when your partner is disgusted with you. Contempt leads to more conflict rather than to reconciliation.

It’s natural to defend yourself when you’re being attacked, but being defensive rarely has a desirable effect. The spouse who attacks doesn’t back down or apologize, because defensiveness is really a way of blaming your partner.

After criticism, contempt and defensiveness, eventually one spouse tunes out. A classic image is the husband who hides behind a newspaper. He avoids his wife but also avoids his marriage. A stonewaller will turn away and sit like an impassive stone wall. He acts as though he couldn’t care less about what his wife says.

When these characteristics are present in a relationship, it’s strongly recommended that the couple receive counseling to work on these issues. Marriage is so important. It’s worth whatever investment in time and money is required.

In closing, a few practical pointers to remember:

Be kind to each other, tenderhearted, forgiving one another, just as God through Christ has forgiven you.