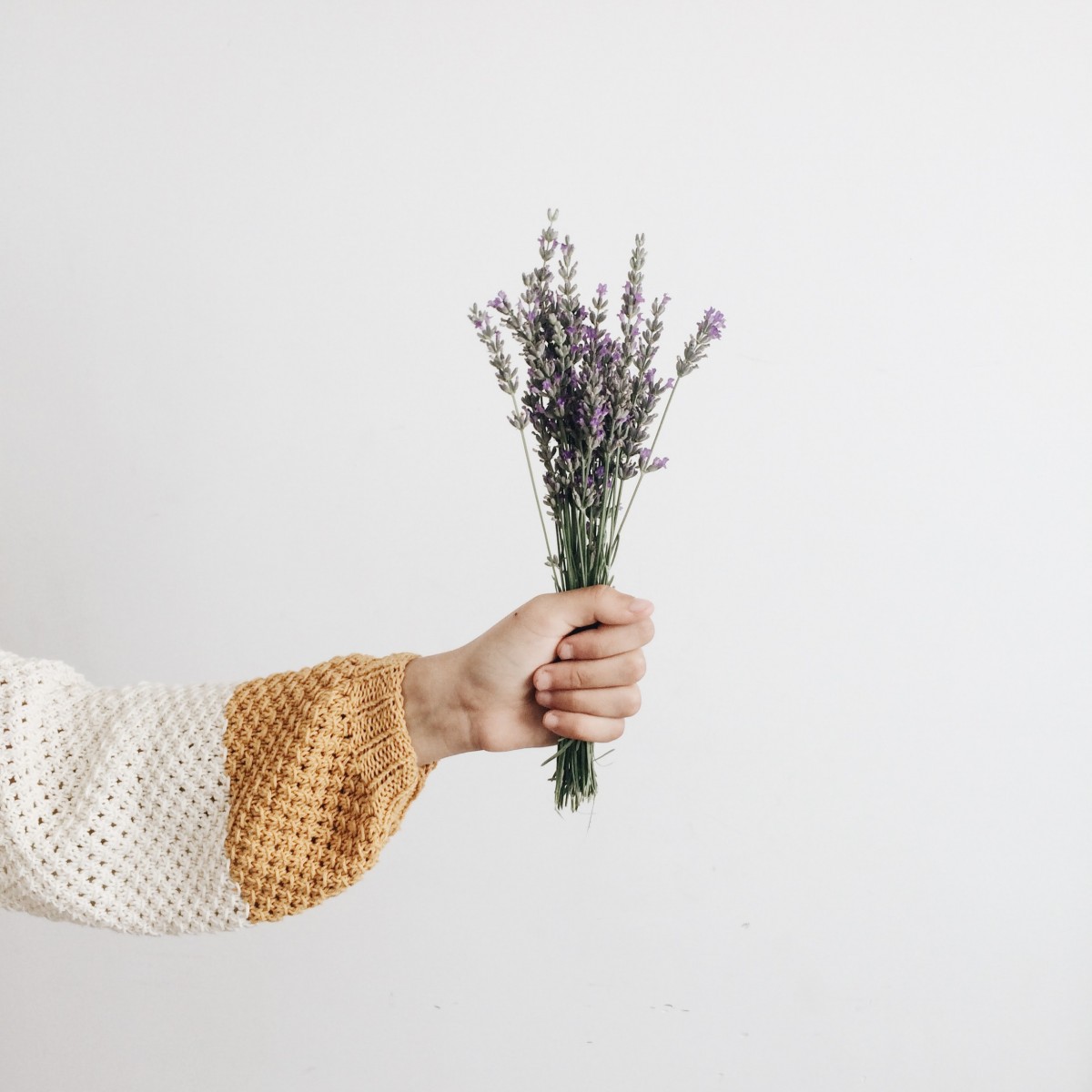 I’m Angry About Our World

“I’m so angry!” My chest pounded and my words were stern. Tom had just informed me that a party we’d planned to attend was cancelled. I’m not an angry person, so I surprised myself with my strong feelings. The occasion was to have been a celebratory gathering after the pandemic. But, all of a sudden, covid cases were on the rise, and it was deemed unsafe to be together.

My husband affirmed me and also cautioned me to dial back my ire since we were en route to enjoy a meal with friends. Angst was oozing from my pores.

My wrath wasn’t toward a person, but to an entity known as Satan, the enemy of our souls. With the craziness in our world today, how could one not recognize this foe from another realm.

“Stay alert! Watch out for your great enemy, the devil. He prowls around like a roaring lion, looking for someone to devour. Stand firm against him, and be strong in your faith.”

We’re engaged in a spiritual battle.

Cultural influencers have turned long-standing mores on their heads. Nothing is off limits. Can we please get back to right and wrong?

A sports shoe manufacturer added an air bubble with drops of blood to their recently designed shoe. Another shoe company displays full color ads of models in bright red suits with pentagrams. The designer plays on the interest of its adolescent shoppers and their occult interests.

Certain medical professionals have stated that “sex should be removed as a legal designation on the public part of birth certificates.”

Muppet Babies are teaching children ages four to seven about transgenderism and cross-dressing.

Communities, churches and even families are divided on political and social issues.

Currently, terrible atrocities are being committed in Afghanistan and other countries.

I have to admit I’ve had fleeting thoughts of going off-grid in a remote mountainous region.

I’m worried about our children. They’re the guinea pigs who’ve been injected with absurd ideas.

I remember when we had three (if we were lucky) television stations and I was vigilant to protect my son from “offensive” content in the Teenage Mutant Ninja Turtles. I long for the relative simplicity back then. You have to watch what comes through screens every minute these days.

One day I played kids’ worship videos on You Tube—our grandchildren love to dance and sing along. I stepped into the kitchen for a moment only to find an offensive video had begun. I’ve learned to constantly be on guard.

Were we asleep at the wheel when common standards drastically declined?

I want our grandchildren to love people of the world like Jesus did; to be compassionate and servant-hearted. As they get older they’ll see the world as it is, but there are images and realities very young brains can’t assimilate.

For we are not fighting against flesh-and-blood enemies, but against the evil unseen world, against mighty powers in this dark world, and against evil spirits in the heavenly places. Therefore put on every piece of God’s armor so you will be able to resist the enemy in the time of evil. Then after the battle you will still be standing firm. Stand your ground, putting on the belt of truth and the body armor of God’s righteousness. For shoes, put on the peace that comes from the Good News so that you will be fully prepared. In addition to all of these, hold up the shield of faith to stop the fiery arrows of the devil. Put on salvation as your helmet and take the sword of the Spirit, which is the word of God.

I often daydream as to how C.S. Lewis would give voice to the experienced tempter, Screwtape, today. What new chapters would he pen in The Screwtape Letters? I envision Screwtape with steepled tapping fingers saying, “Hee hee…my plans have succeeded. We have them right where we want them.”

He’s referring to Christians, of course. And where does he have us? Are we aware of the battle being waged against us? Will we become savvy to our enemy’s plan or continue to adapt to our current culture as the proverbial frog in boiling water?

I recently listened to a pastor who lived in Iran. His identity was kept anonymous for his safety. He’d married an Iranian woman who’d had a dramatic conversion to Jesus years earlier. When he brought her to his home in the U.S., to give her a “better life” she became disenchanted with our way of life. She preferred Iran where she could face persecution and death. She was not afraid to stand up for her faith. She’d rather live in a dangerous country, than a relatively safe one where Christians are under the influence of a “satanic lullaby,” as she put it.

I shudder to realize that I’ve been lulled. I’m well accustomed to my blessed life and have become numb to evils I couldn’t have imagined a few years earlier.

I could share my personal opinions here, but they’re not pertinent. We have a much higher opinion to consider. God’s.

Our country’s founders chose the Bible to guide them in the governance of the new society. They intuitively knew of no higher body of truths to lay as a foundation. The United States was not to be a kingdom, like England. It would be a free society where men governed themselves. Leaders would be selected for the good of the people and government offices would be held accountable by citizens. Freedom was bestowed a high value. It was a means to build a strong country for everyone, not a means to selfishness.

These days, freedom has been corrupted and has overstepped its bounds.

Do not conform to the pattern of this world, but be transformed by the renewing of your mind. Then you will be able to test and approve what God’s will is— his good, pleasing and perfect will.

To be a citizen in the kingdom of God is a high calling. We’re called to die to self and serve our King and other people, by the power of His spirit who lives inside; the same Holy Spirit that raised Jesus from the dead.

He’s charged us to love people and hate evil perpetrated by them. If this seems like a tricky venture, let’s remember how much we hate our own sin, while we truly love ourselves and hope to see our personal improvement.

Love your enemies! Pray for those who persecute you! In that way, you will be acting as true children of your Father in heaven…If you love only those who love you, what reward is there for that?

Mercifully, God’s love isn’t based on our merits but only on His sacrificial love. Likewise, our love for strangers must model God’s unconditional love.

Medical associations will make their statements, sordid entertainment will “entertain” and shoe companies will employ Satan. Freedom can be used in twisted and self-serving ways.

We are called to be people of the light. We show that we love God by our love for other people. He has empowered us with his Spirit— we have no excuse.

Until the whole earth knows him as King, we must speak of His goodness and love.

Do not let evil conquer you but conquer evil by doing good.